Get the GPU Miner here: https://github.com/VeriBlock/nodecore-releases/releases/download/v0.2.0/nodecore-pow-cuda-0.2.0_windows.zip

For testnet, the GPU Miner is initially throttled to produce shares only ~0.4% of the time (which makes GPUs competitive with CPUs on testnet). The final version will not be throttled, and will produce shares at full capacity. 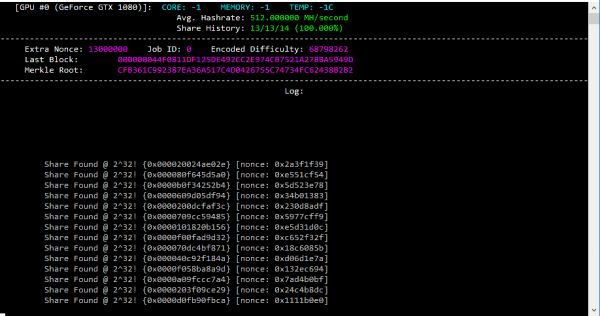 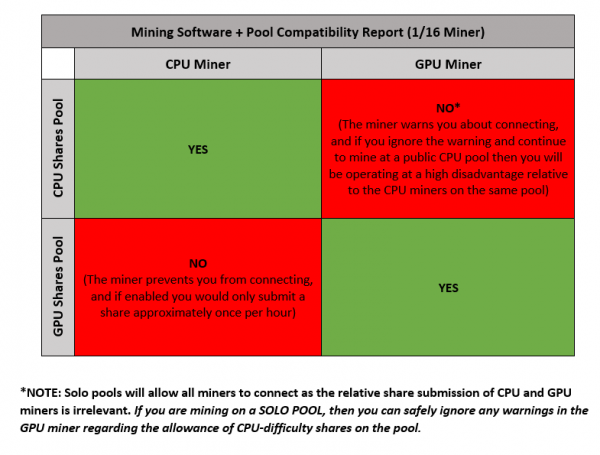 Make sure you can connect to the pool with the CPU Miner. If you cannot connect with the CPU miner, then it is probably a network/connectivity issue.

If you can connect with the CPU miner but not the GPU miner, then it may be a setting on the GPU Miner.